POP MOTION ANIMATION CDs ARE IN! 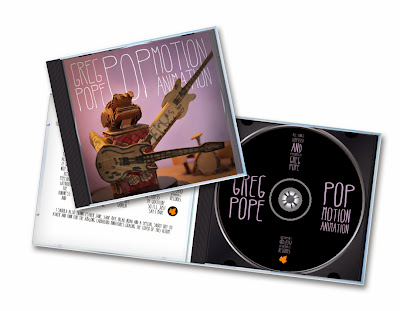 Get 'em direct from the warehouse: 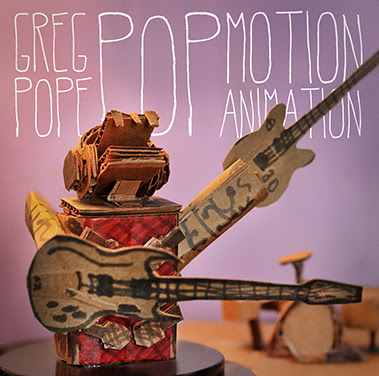 Available now from CDBaby. Coming soon to Amazon and iTunes.

Physical CD's coming soon to CDBaby & Amazon but you can also order direct from Kunaki. 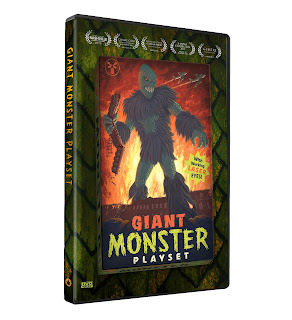 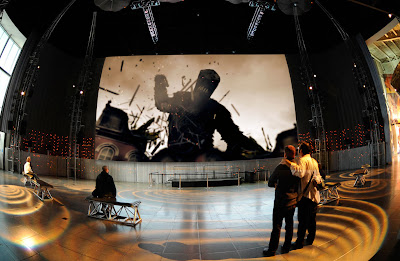 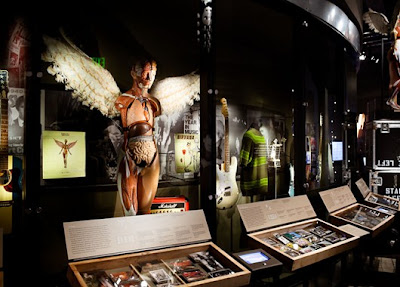 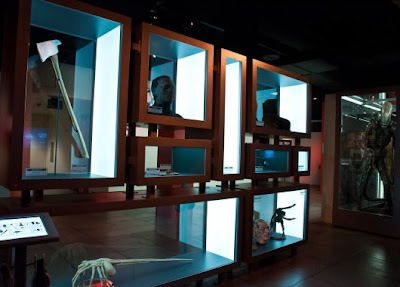 EMP Museum and the Seattle International Film Festival will present the eight annual Science Fiction and Fantasy Short Film Festival on January 19th, 2013. The festival selects 21 films from around the globe and I'm thrilled to announce that Giant Monster Playset is one of them! The films will be shown at the Cinerama Theatre on Seattle's largest screen, 30 feet by 90 feet.

(For those who may not remember, Giant Monster Playset is a short monster film I made in 2011 that featured an original powerpop score. I released the score as Monster Suit, my 4th solo album.)

Below is the official trailer for the festival which features some truly amazing films (two shots from GMPS are also featured here):