Houston, we have lift off... 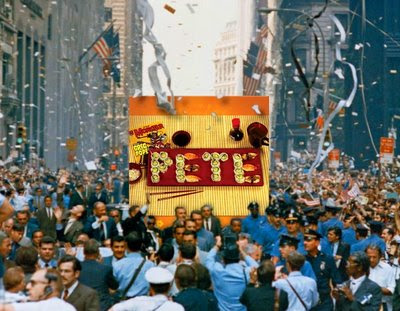 The new EP is Now Available from NotLame and CDbaby.

iTunes link should be up in a week or so.
Posted by Greg Pope at 1:04 PM No comments:

Why the new record is called "Pete"

Last August a friend was treating me to lunch at Ichiban on 2nd Avenue, one of my favorite Nashville sushi venues. This was right around my birthday and I had just finished recording Popmonster which was one subject of conversation.

So the bill came, and it was pretty high... I mean this was lunch. So I said, "Let's split it." My friend said, "No way. It's your birthday." I was pretty insistent, and finally he said, "If you feel that bad about it why don't you just name a song after me on your next record." So I thought about that for a second and said, "Tell you what, I'm not going to name a song after you, I'm going to name my next record after you."

So it's been almost 10 months since that lunch and in about an hour, my friend Pete and I are meeting at Ichiban. He has no idea I'm about to release a new record, nor does he know I'm bringing him a copy to our lunch today...my treat of course.
Posted by Greg Pope at 8:44 AM 1 comment:

PETE, fresh from the factory. 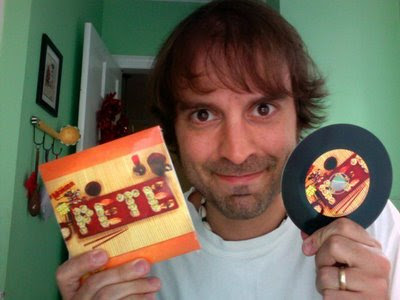 Should hit Not Lame and CDbaby this week. 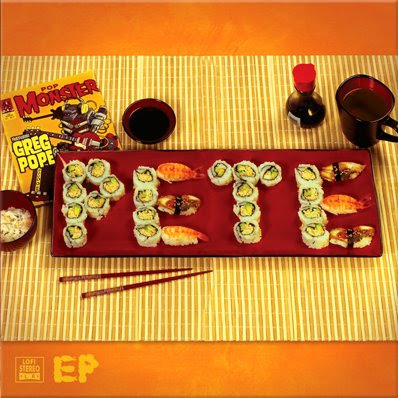