Official soundtrack for the film is now available digitally and on CD from CDbaby and iTunes. 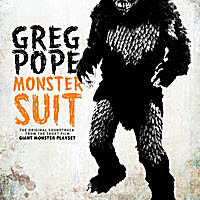 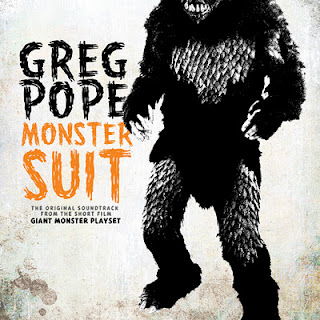 Monster Suit is also the soundtrack to Giant Monster Playset, a short film I wrote and directed that is currently under consideration at several film festivals. 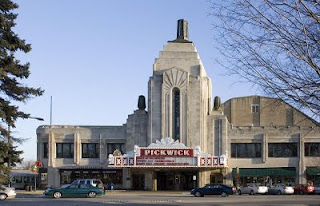 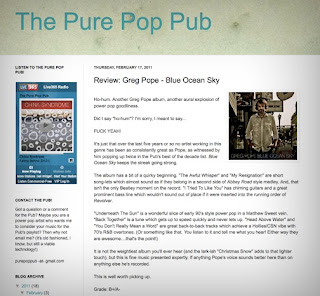 Blue Ocean Sky reviews: One Chord to Another 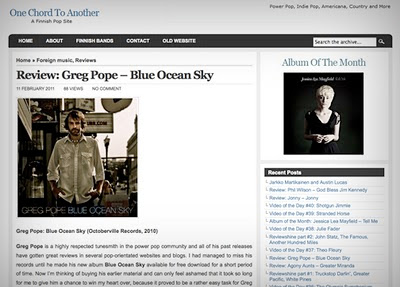