The new tunes are finished and I've sent them off to be mastered. Excitement ahoy!

Shooting for a June 1st release date. We'll have to see how things go with the artwork this week...more soon!
Posted by Greg Pope at 7:05 PM No comments: 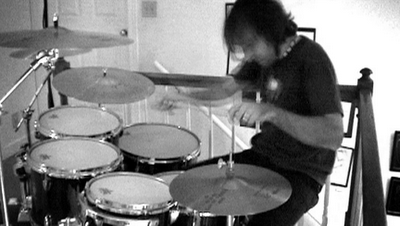 I've just about finished with this upcoming project, which is an EP. I'm hesitant at this point to say the release date, because things always seem to take longer. Had to kind of kill the video docu...it was just too much to try and film everything...and it was boring! These pics are a few screen captures from the recording adventure. 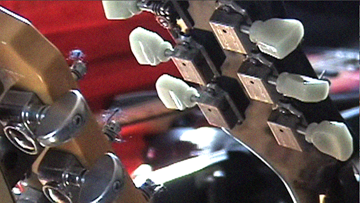 Just putting the finishing touches on the tracks now, such as an extra harmony, or a shaker, or a bikelophone, or a bazantar. 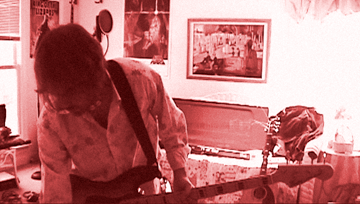 The artwork hasn't been completed yet but I've got a concept going and a photographer pal who wants to shoot it so that'll happen in the coming weeks.